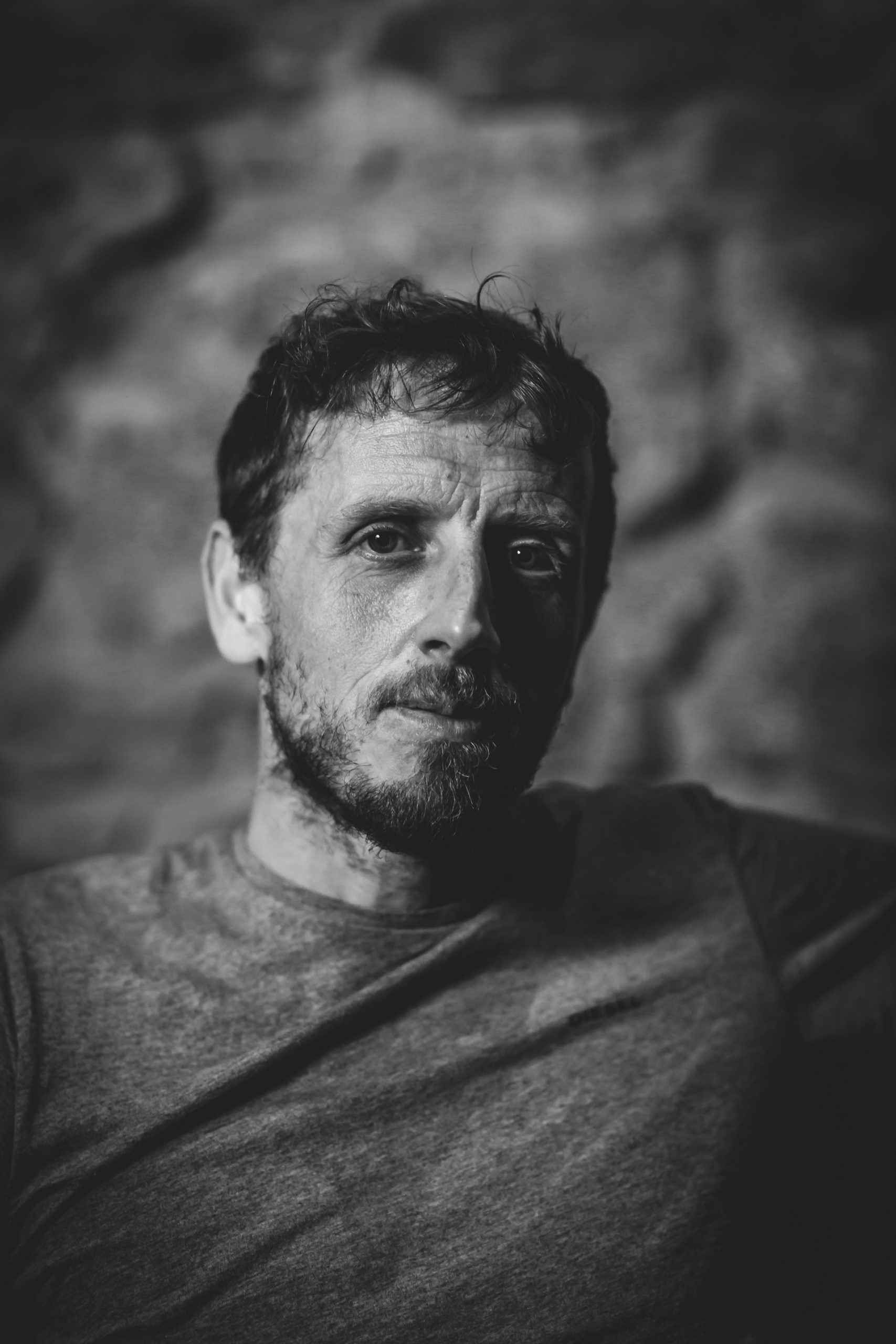 The Sound of Hellfire

Joe McGrath, is well known within the music industry and an accomplished producer, recording / mix engineer who leads the team at Hellfire recording Studio Dublin. His ability to put people at ease, combined with brilliant technical skill has led him to work with a diverse list of acclaimed artists. Including , Republic of Loose, Mary Coughlan, Hypnotic Brass Ensemble, The Coronas, Johnny Mc Evoy, Loah, Stano, Fields, David Keenan, Wyvern Lingo, Niwel Tsumbu, and Yankari to mention but a few.

Joe studied acoustic design and has sat on the Programmatic Review panel for the Certificate, Diploma and Masters courses in Music Technology at the Dundalk Institute of Technology. He designed the vast majority of the acoustic spaces in Hellfire Studio. His understanding of live rooms and how to quickly manipulate acoustics allow him to capture sonics that bring out an artists originality. Acoustics and recording are Joe’s passion and live recording is Joe's speciality, a session with him is performance driven, keeping creativity and individuality centre stage, whilst also being productive and fun.

Joe has a background in electronic music with his first studio in the early 90’s which boasted Roland Juno's, 909 Drum Machine, and a selection of other, now iconic, synth modules. These beginnings become evermore relevant in modern music production. He started using Ableton in 2000 and his ability to tie the world of electronics and live instruments in the studio is seamless.

“Collaboration to realise artistic visions” is what Hellfire Studio stands for to Joe. Producing for artists, working alongside engineers such as Rob Kirwan (Hozier, PJ Harvey), Ger Mc Donald (U2, Manic Street Preachers) and engineering for producer/composer Valgeir Sigurðsson ( Bjork, Feist, Sigur Rós) on Mary Couglans powerful “A Woman Undone” - has given him the insight and attention to detail to make great records and set the standard for Irish recording and production. 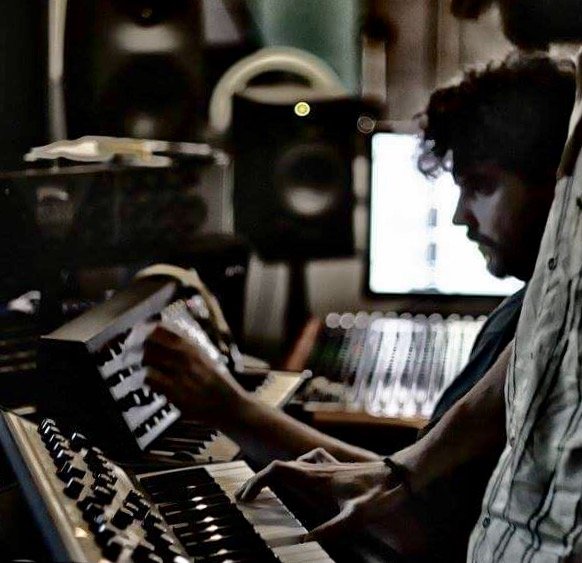 Ivan Jackman is a prolific producer and engineer, resident at Hellfire recording Studio Dublin since September 2016, has lectured at the Bray Institution of Further education in Music technology and audio production for the last 18 years. Ivan has worked with a variety of renowned artists across a broad spectrum of genres: he has guided sessions with vocalists such as Sinead O'Connor, Norma Winstone, Luka Bloom, Kevin Godley and Jaime Nanci, as well as great musicians like Bill Carothers, Larry Coryell, Chad Channing (Nirvana) and Kevin Brady.

Particularly known as an expert mix engineer, his mixing and mastering expertise have also been put to use with artists from Girl Band to Gotye. Ivan's arrival at Hellfire in September 2016 was a milestone moment, expanding the studio's expertise as well as its inventory: Ivan's sensational Yamaha C7 grand piano is now a centrepiece of the Hellfire Studios live room.

Perched in the foothills of the Dublin Mountains, its stunning setting provides an inspirational outpost for musicians and producers who can simply step outside the control room to look across the rooftops of Dublin city and towards the Irish Sea.

Inside, at the centre of things is Hellfire’s historic ex-BBC Neve 6604 desk, paired with Pro Tools HD and industry-leading Lynx Aurora A/D converters: the very best combination of analogue and modern flexibility.

All this makes Hellfire recording studio Dublin a coveted destination for all manner of Irish and international artists: musicians and bands in every genre, music producers, and film and TV post-production professionals operating at the very top of their industries. 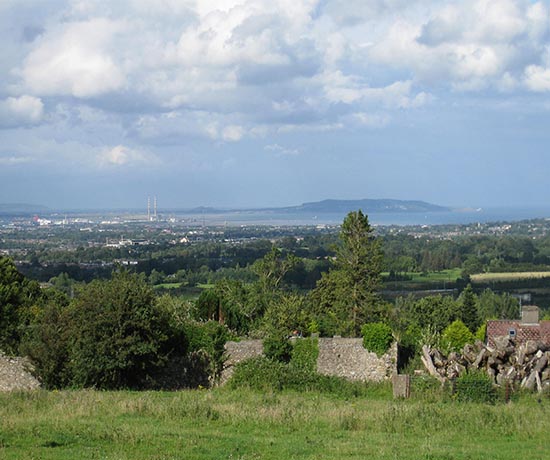 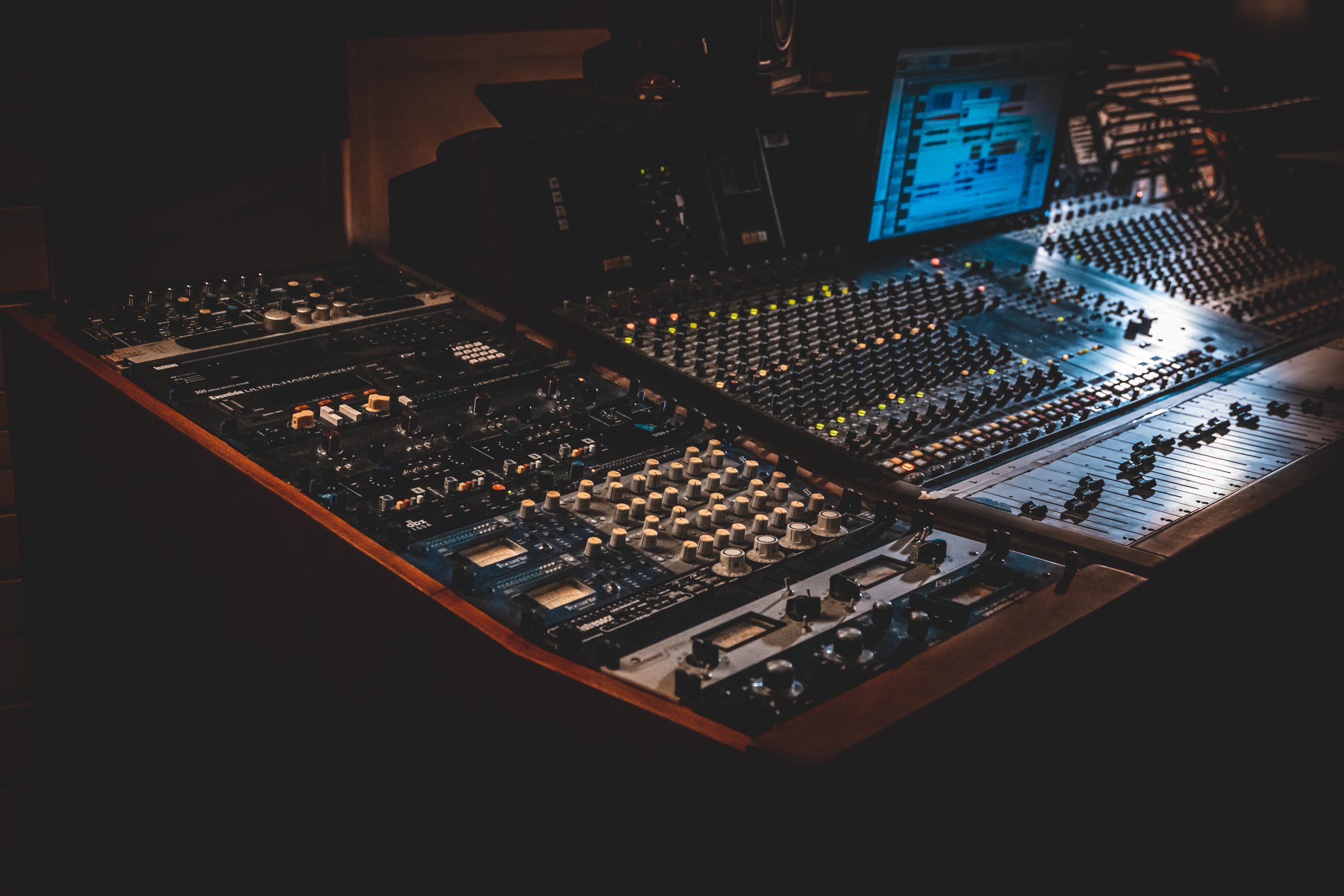 Is a state of the art sound facility
in unique rural surroundings,
situated only eight miles
from Dublin City Centre
and thirty minutes from
Dublin airport.